As a core discipline (field) for the study of human belief and thought systems, Religion Studies introduces students to the main faith traditions. It increases knowledge and skills with regard to the history of the religions as well as research into the latest socio-economic developments and challenges impacting on the religions and vice versa.

As religion is one of the fundamental social phenomena in society, Religion Studies engages students by focusing on:

Religion studies encourages you to think objectively about Religion in its broader meaning and brings greater understanding to the concept of “Unity in Diversity”, which is not only important within a South African context but also in the global village.

Once students have registered for one Religion module, they clamour to do more. Religion is not staid and boring but is vibrant, exciting and ever-changing. It is relevant to all areas of life whether implicitly or explicitly.

Religion equips you with essential insight for whatever degree you engage in.  Religion majors work in the sectors of government, education, environmental sciences, NGOs, community development, social work, media and marketing, psychology and legal studies and academia

Some Areas of Study 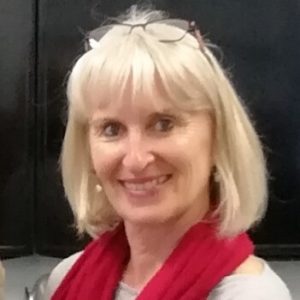 For more information on our admissions process into our School, Please Contact: